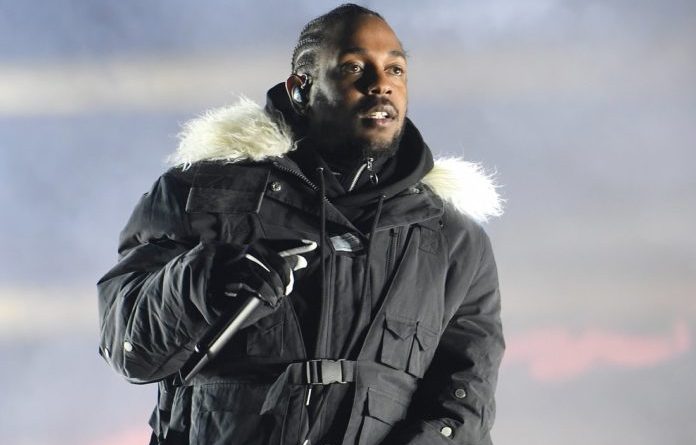 Kendrick Lamar dealt with a white fan when she said N-Word during Alabama concert.

He invited a fan named Delaney on stage during his set at Hangout Festival in Gulf Shores, Alabama on Sunday. The two were rapping the 2012 hit song “m.A.A.d city” when Delaney sang the full lyrics with the N-Word. After she did it more than once, Lamar stopped the music and reacted to it. The fan seems confused though.

Here is what happened (Source: People.com)

“Am I not cool enough for you? What’s up, bro?” Delaney said.

Lamar tried to get her to understand, “You gotta bleep one single word though.”

As she seemed to realize what she had uttered, she offered an apology, saying, “Oh, I’m sorry. Did I do it? I’m so sorry. Oh my God.”

“Yeah you did it,” Lamar said. He turned toward the concert crowd and asked, “Should she stay up here, y’all?”

The concertgoers yelled, “No!”

Despite the crowd’s opinion, Lamar allowed her to perform the song with him once again, this time without the racial slur, according to Billboard magazine.

The rapper performed his other 2012 hit, “Bitch, Don’t Kill My Vibe,” according to the New York Daily News.”

There are mixed responses on it as some say “if they can say it, why can’t we?

Some accused the fan of being insensitive to the word and use it while it might offend people, but some say if it hurts that much then the rap should be neutral and the word should not be used at all!

” The legacy of racism in the United States revolves around the N-word and how many in the white community have historically used it as a verbal weapon against black Americans. It’s as bracing a reminder as cotton, chains and Confederacy memorabilia of what our ancestors endured for centuries.

Even today, for many of us, when a white person utters the N-word, it’s like the sound of a whip slapping the back of a slave. Because of its loaded history, it will never be OK for white people to use the N-word (not even if it’s Eminem, though he inexplicably seems to get a pass from the hip hop community), no matter what the circumstance.

The current widespread success of rappers like Lamar and J Cole, whose latest album KOD is peppered with the N-word, wouldn’t be possible without the support of white fans. And as any chart-watcher knows, the commercial viability of music depends on the ability of listeners to recreate the melody and mimic the lyrics.

If you are going to accept royalties from album sales and concert revenue from both black and white fans, you can’t legitimately expect them to consume your music differently. Would Lamar have reacted the same way to a black fan? Did he really think a starstruck teenage girl who probably has never been in front of such a massive crowd would instinctively know that she was supposed to censor herself when he doesn’t? Is it really fair to have one set of rules for black fans and another for white fans?”

Now, the rappers and fans need to understand the messages they are passing. Rappers need to be more careful with creative assets they are creating as they have a variety of fans – Some understand the sensitivity and some don’t.  It’s not too late to turn around things. Don’t use things that offend in your piece and fans will not do that too! If you do it, definitely fans are going to do it not from the racial point of view but the way they interpret it. 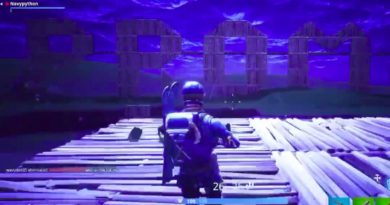 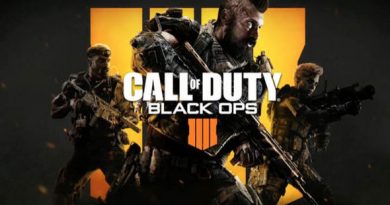