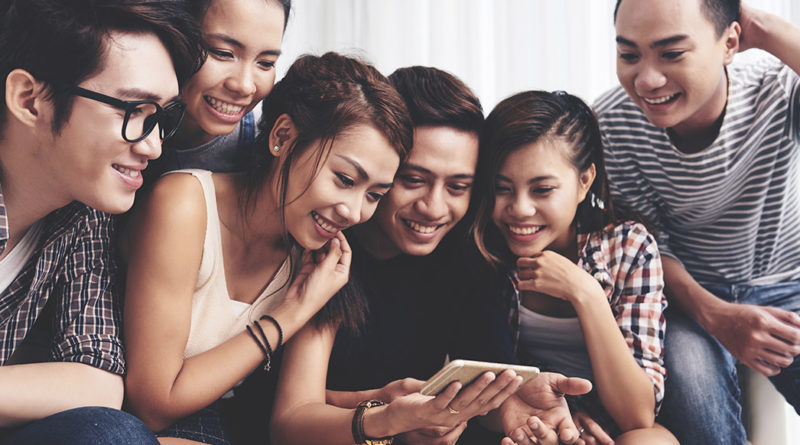 Generation Z, as they have been coined, consist of those born in 1995 or later. This generation makes up 25.9% of the United States population, the largest percentage, and contribute $44 billion to the American economy. By 2020, they will account for one-third of the U.S. population, certainly worth paying attention to.

A “Millennial” is a person reaching young adulthood around the year 2000.
Generation Z (also known as Post-Millennials, the iGeneration, Founders, Plurals, or the Homeland Generation) is the demographic cohort following the Millennials.

The difference between the two is important to know in order to prepare your business, shift marketing, adjust leadership, and adapt recruiting efforts to stay relevant for the future.

How Generation Z Differs from Millennials

Today relevant is constantly being refined and Gen Z lives in a world of continuous updates. Gen Z processes information faster than other generations thanks to apps like Snapchat and Vine. Thus their attention spans might be significantly lower than Millennials.

Though Gen Z can be less focused than their Millennial counterparts, in school, they will create a document on their school computer, do research on their phone or tablet, while taking notes on a notepad, then finish in front of the TV with a laptop, while face-timing a friend. You get the picture.

Gen Z can quickly and efficiently shift between work and play, with multiple distractions going on in the background…working on multiple tasks at once. Talk about multi-multi-tasking. Just think about how this kind of flow might reshape the office.

Millennials care more about prices than Gen Z. This is arguable because they came of age during the recession.

Sixty-seven percent of millennials surveyed said that they would go to the website to get a coupon, whereas only 46% of Gen Z polled said they would do the same.

Millennials also tend to click on more ads; 71% of Millennials in a recent poll said they followed an advertisement online before making a purchase, however only 59% of Gen Z’ers said the same.

Many employers are predicting that more teens, between the ages of 16 and 18 will go straight into the workforce, opting out of the traditional route of higher education, and instead finishing school online, if at all. Would you make a major investment, possibly leading to years of debt to come—knowing there are new, more affordable (not to mention more convenient) online alternatives coming up every day?

As we’ll discuss later in this post, Gen Z knows the true value of independence, and knowledge is no exception here. If a Gen Z’er knows they are capable of learning something themselves, or through a more efficient, non-traditional route, you can bet they’ll take the opportunity.

According to Gen Z marketing strategist Deep Patel, “the newly developing high tech and the highly networked world have resulted in an entire generation thinking and acting more entrepreneurially.” Generation Z desires more independent work environments. As a matter of fact, 72% of teens say they want to start a business someday.

One apparent recurring factor you might notice throughout this post is that many Gen Z identifying factors can be traced back to the recession in 2008, from their frugality to their value of experiences, and increased the likelihood to become entrepreneurs. This is an interesting note to take down.

Millennials remember playing solitaire, coming home to dial-up internet and using AOL. Generation Z was born into a world overrun with technology. What was taken as amazing and inspiring inventions, are now taken as a given for teens.

“When it doesn’t get there that fast they think something’s wrong,” said Marcie Merriman, executive director of growth strategy at Ernst & Young. “They expect businesses, brands and retailers to be loyal to them. If they don’t feel appreciated, they’re going to move on. It’s not about them being loyal to the business.”

7. Gen Z Is Big On Individuality

Gen Z’ers were born social. In fact, nearly 92% of Gen Z has a digital footprint. Arguably as a result of the celebrities and media they follow, Gen Z seeks uniqueness in all walks of life primarily through the brands they do business with, future employers, etc.

Millennials were considered the first “global” generation with the development of the internet, but as more of the world comes online — Generation Z will become more global in their thinking, interactions, and relatability. 58% of adults worldwide ages 35+ agree that “kids today have more in common with their global peers than they do with adults in their own country.” Diversity will be an expectation of Generation Z.

This generation grew up with technology, and for them, it’s probably hard to go without their devices. If this younger generation is constantly on their phones or devices and not watching as much live TV, we may experience a massive shift in advertising methods and marketing messages. 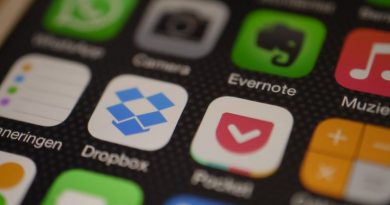 5 Apps Every MBA Student Should Have 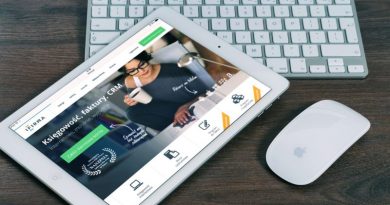