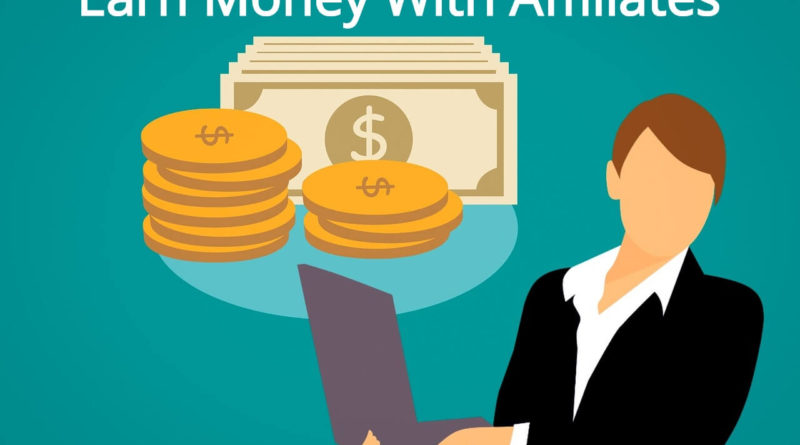 Running an eCommerce site online is naturally difficult. Competition comes with the territory. Only you’re not working against competitors locally or nationally any longer. You’re competing on a global scale. This is great for customers but not so great for sellers, at times.

Add to this what affiliate marketing is doing and you have a problem.

It’s simple mathematics. These days you can find deals on everything with a quick Google search. Once you find a deal, you enter the coupon code into your purchasing window and get a big discount.

For the seller, they have to pay a commission to the broker for finding the customer. IN ADDITION, they have to discount their original product. That’s two big hits to their profit margins.

Moreover, even this isn’t as effective any longer. Groupon itself even went as far as to say deal fatigue is such a problem customers are no longer attracted to the prospect of finding a discount alone. In short, there’re far too many choices.

Bringing it all back

Its main purpose was to help customers discover new products. These days it’s about having more deals, and better deals, than other affiliate networks.

Discoverability is something eCommerce owners can still bring back. The key is in the way they advertise themselves. Stop putting the deal at the forefront of the process. It says nothing about the product, only that something is on sale.

This is how affiliate marketing achieved success. This is how it became such a fantastic way of earning money.

Some brokers are worthwhile. They have arrangements in place that can give you the best exposure. Let’s look at some statistics from Fourth Source:

What do these stats tell us? That you’re paying money for your position even if the customer doesn’t make a sale.

In other words, a broker can have you spend a hundred dollars with them through clicks alone. During this time, you may not have made a single sale. Sell low-cost items and it’s incredibly easy to run at a loss.

Most brokerage sites are not worth the money. They do nothing that you can’t do yourself. Consider cutting out the intermediary entirely and negotiating your own deals instead. There are no rules against it and many sites are receptive to deals of this nature.

Affiliate marketing is an industry entirely reliant on traffic. Brokers are part of that industry, but they’re not vital, despite what they would want you to believe.

One tactic eCommerce owners are using is to feature coupons on their online stores. By using the money not lost to brokers, they’re gathering the most popular coupons on the web and featuring them on their site, which drives traffic.

So how do you achieve success in SEO?

There are many ways to do it, but these days it all revolves around social media. That’s the biggest influencer on Google ranking.

According to Sprout Social, 74% of all shoppers now use social media to influence their buying decisions. Therein lays the key to many affiliate networks. They don’t sit and wait for the traffic to flow organically. Anyone who has spent a few minutes on Facebook is well aware of how many daily deals ads pop up.

There’s no reason why you can’t compete with these networks. Unbelievably, most of them aren’t spending hundreds of dollars per ad per day. They’re just like you.

Learn how to use social media with free resources like those Jon Loomer provides. When you figure out how to produce effective ads, you can bring in the same level of traffic as these other networks.

In addition, you don’t even have to sell your products at much of a discount. Full priced items, if priced reasonably, still do well.

Is it really that simple?

People think affiliate marketing is massively different from running any old online store. It’s not. The marketing principles of hooking a customer in with a massive deal and try to sell them something haven’t changed. The difference is the customer has to go through an intermediary to get that deal, whereas before they would go directly to the seller.

With strong social media power and your own set of marketing connections free of the networks, you can accomplish amazing success.

Let’s not get carried away, though. Customers still want quality products, great customer service, and a feeling like they matter.

In the end, many customers would rather have all those things than to save a couple of pennies on the dollar. 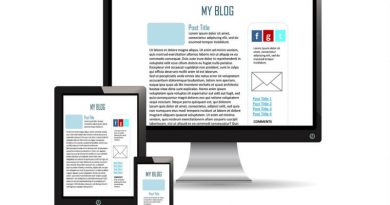 How To Take Your Blog To The Next Level? 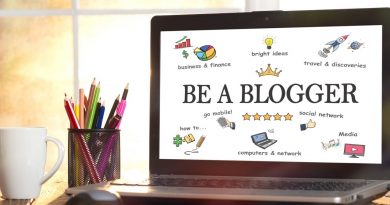 What Are The Common Blogging Goals And Which One Should Be yours? 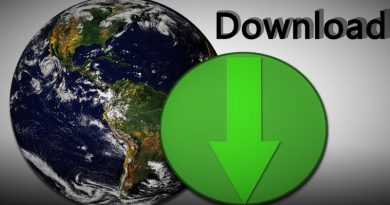