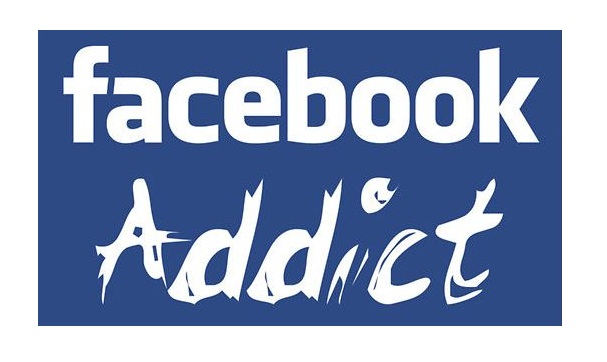 According to a recent study from the University of Tel Aviv, the answer is definitely maybe,  too much time spent on social networking (yes, that means you present Facebook addiction symptoms)  may have this minor adverse effect on your mental health. And what effect, you may ask? The Daily Mail reports that scientist in Israel made the correlation between psychotic episodes in some of their mental patients who were addicted to Facebook (as they all had Facebook addiction symptoms) and the delusions created by their virtual lives on social networking websites.

The majority of the patients with Facebook addiction symptoms who participated in the survey suffered from loneliness, but none of them had a history of drug abuse or psychotic episodes. Let’s take a look at what  doctor Uri Nitzan, one of the lead researchers from the Tel Aviv University, told us :‘As internet access becomes increasingly widespread, so do related psychopathologies.‘Computer communications such as Facebook and chat groups are an important part of this story.’The bad news is that data available from the study reveals  a direct relation between the psychotic episodes and Facebook activity of the patients. Three of  doctor’s Nitzan’s patients were studied thoroughly and the results seem conclusive:  as they tried to find a refugee from solace on Facebook, via virtual relationships, they end up being emotionally hurt eventually and that led to psychotic episodes.

As a general rule, in the beginning, the relationships over the internet via the social networks (read Facebook) seem to be fine and everything looks nice and dandy, the experience is quite positive. As things progress,  they almost inexorably end up bad, the victims feel betrayed and anxiety and depression follow shortly, not to mention the sentiment of  an invasion of privacy. Let’s quote Dr. Nitzan again : ‘The patients shared some crucial characteristics, including loneliness or vulnerability due to the loss of or separation from a loved one, relative inexperience with technology, and no prior history of psychosis or substance abuse. ‘In each case, a connection was found between the gradual development and exacerbation of psychotic symptoms, including delusions, anxiety, confusion, and intensified use of computer communications. ‘The good news is that all of the patients, who willingly sought out treatment on their own, were able to make a full recovery with proper treatment and care.’

Dr. Nitzan explained that his patients were developing psychotic episodes about the situation, i.e. delusions about the virtual person hiding behind the computer screen and even about the “reality” of the virtual connection via the computer. They basically mistaken their illusions as being a real relationship and when the bubble popped, psychosis kicked in. Some of the subjects felt their privacy invaded when they shared private details about their personal life over the internet. There were reported even tactile hallucinations by one of the female subjects, who had the illusion that the person behind the computer screen is actually touching her.

The main problem in the internet relationships is that the subjects tend to idealize the person they’re talking with. Another issue is the absence of the visual, non verbal clues, available in the “body language” in a physical relationship. There is also a geographical and spatial distortion in the on-line relationships.As any other technology, Facebook may be a benefit or a hazard, the social network jungle may attract normal people who just want to connect to another but in the same time can be a playground for social predators and cyber bullies. There is more research to be made in the future about the influence of social networks in our increasingly internet depending  daily life.  In the last part of the article I will show you how to determine if you or your friends/family have Facebook addiction symptoms.

Here are a few Facebook addiction symptoms for you, in order to help you making a difference between a healthy use of Facebook and an obsessive one:  You are addicted to Facebook if:-You spend hours and hours every day thinking of the “social network” and planning to use it when you get home-You increasingly use it, more and more, day by day-You use Facebook as a refugee, a safe heaven from your daily life problems-You tried to limit the time you spend on Facebook and you failed miserably-You have withdrawal symptoms (you get restless/troubled)  if you can’t use Facebook-You spend so much time on Facebook that your job/studies are neglectedI hope these Facebook addiction symptoms will  help you to make the right decisions in the future. 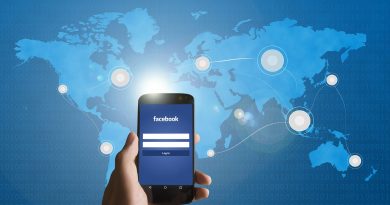 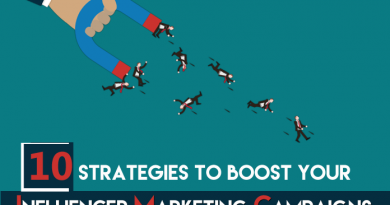 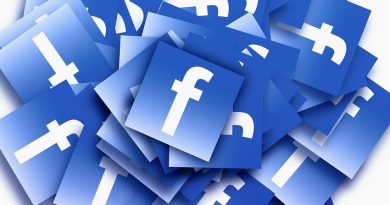