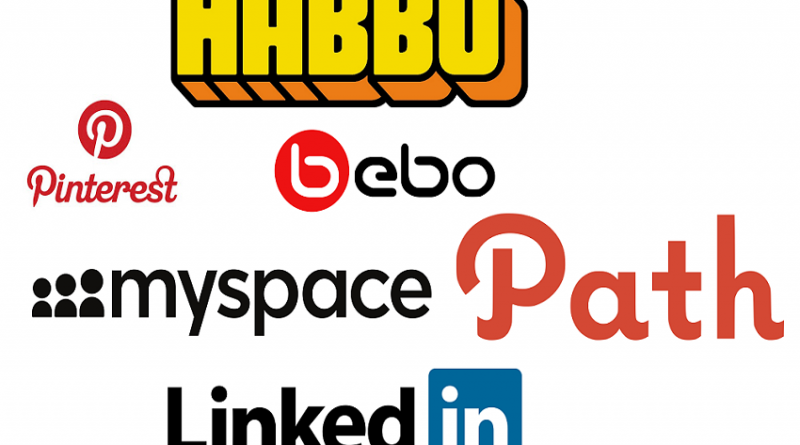 This is absolutely obvious that the Facebook and Twitter rules the kingdom of Social Networking Sites. People around the globe use Facebook and Twitter daily. But there are thousands of other social networking sites floating on the web. If you are a cyber worm then you should have a look at few those awesome alternatives to facebook and twitter. You won’t want to miss any of them. Check’em out:

Here’s a list and a brief review of those sites:

With 17 million unique visitors per month (Feb, 2012) Pinterest is one of the fastest growing social networking sites around the world. The basic concept that the Pinterest circles around is the ‘Pinning'(to be compared with ‘Post’ or ‘Tweet’ on facebook and twitter). There you can ‘Pin’ interesting photos, articles etc. onto your virtual pinboard. You can even share them with others and watch other’s pinboards. Give it a chance, it won’t let you down. Click here to visit Pinterest.

With a 100 million users the music oriented social networking site MySpace has gone popular and had caught a big name mainly among the youngsters. You should have a closer look at it. Visit MySpace.

Bebo is a simple social networking site with approximately 117m users all over the world. Bebo (stands for Blog Early Blog Often) provides you a profile page where you can add photos, posts and more. Though the concept is pretty same with facebook, the site has uniqueness. Give it a try.

LinkedIn is currently one of the best professional social networking sites in the world. It helps it’s 80m users to maintain professional contact with clients, customers and friends too. This is a great site for you, if you want to freelance. You can show up your protfolios and find jobs easily with your LinkedIn account. Rush now to open an account.

Haboo or Haboo Hotel is mainly a Social Networking site for teenagers. After entering into this virtual hotel (i.e. after signing up!) you can chat in the chat rooms (you can even chat with virtual bots) and do other kinda stuffs. Visit Haboo

“Path is a controversial social networking-enabled photo sharing and messaging service for mobile devices, launched in November 2010″-Wikipedia.  It is a different type of social site. It believes in the theory that you can mostly be closest to around 50 peoples. So it limits you up to  interact with only 50 people, among whom you can easily share your photos, thoughts and ideas! 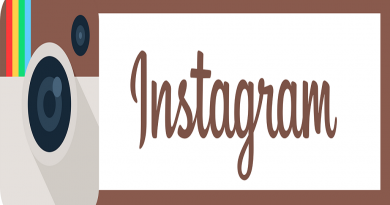 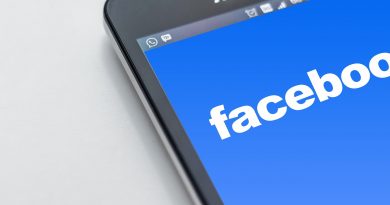 5 Steps to Optimizing Your Facebook Pages For Mobile Traffic