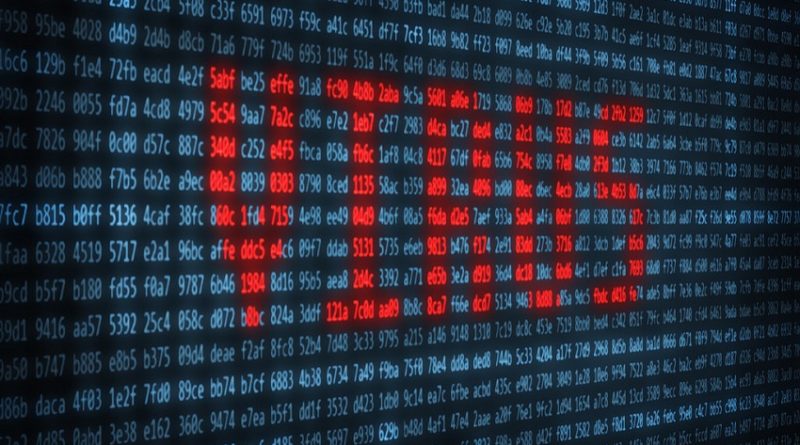 Without a doubt, the digital realm controls the physical realm of our world today. GPS satellites and systems control many technologies we take for granted, the planet’s finances are governed, monitored, and managed by computer systems, and communications technologies allow governments, corporations, organizations, and individuals to acquire and transfer information infinitely faster than could ever have been imagined only a few hundred years ago. Over time our physical security has improved immensely, security systems such as Pro-Vigil and other video surveillance or bodyguard companies through technology.  However, with these incredible technological gains we’ve realized to exponentially raise our standards of living, and alongside developed enormous risks to these systems over the years. In the world we live in today, digital security takes on a role just as prominent, if not even more so, than physical security. Past digital vulnerabilities have had the opportunity to wreak havoc and create huge problems for users, businesses, and governments.

Read on to see what the seven most famous and devastating computer viruses of all time were and what kind of damage they caused in teaching the valuable lesson of the importance of digital security.

The Melissa virus was unleashed on the world in the spring of 1999 and marked one of the first serious, rapidly spreading viruses among PC users. The virus embedded itself within a word document placed in an email sent to victims with only a cryptic note stating, “Here is that document you asked for, don’t show it to anybody else.” After opening the document, the virus would spread by sending out a similar email to the top 50 people in the victim’s address book. The creator, Dan Smith, served a 20-month jail sentence and was forbidden from accessing computer networks without court permission.

Similar to the Melissa virus, the infamous ILOVEYOU worm initially began by sending itself through email, enticing victims to open up a love letter from a secret admirer. Once the document within the email was opened, the virus would replicate itself, add new files, and hide amongst many different files within the user’s computer. It also sent personal information and passwords to the creator of the virus, who is suspected to have been Onel de Guzman of the Philippines, although he was never officially charged for any crimes.

The malicious Code Red and Code Red II viruses came on the scene in the summer of 2001. They both operated through Windows Operating Systems’ vulnerabilities. Code Red utilized a Distributed Denial of Service (DDoS) on the White House by pointing users whose computers were infected and who were trying to access the web to White House Servers, crashing them and rendering access impossible. As for Code Red II, this virus created backdoor access for hackers, allowing complete control over user’s computers and open access to sensitive data and personal information.

Nimda (admin spelled backwards) was another virus that popped up in 2001. This virus spread not just over email, but through the internet as well. At the time, it was considered to be the fastest spreading virus ever, taking only 22 minutes to become one of the most frequently reported attacks. The virus slowed internet traffic to a crawl and allowed hackers backdoor access to users’ operating systems similar to Code Red II.

SQL Slammer, also known as Sapphire, brought down major systems and caused chaos in a way that was never before seen in January 2003. The virus spread across the internet and affected web servers with major vulnerabilities, bringing down Bank of America ATMs, Continental Airlines ticketing services, and even emergency 911 services in the city of Seattle. The estimated damages were on the order of $1 billion.

MyDoom was a worm that began to spread in early February of 2004 with a DDoS attack perpetrated through operating system vulnerabilities. However, by mid-February the virus stopped distributing itself, although it still maintained backdoor access to user’s computers. It even caused search engines like Google to run slower later in the year when it carried out massive searches of email addresses found on user’s computers in another attempt to replicate itself.

Sasser and Nesky were two different viruses, but they were both created by the same individual – a German teenager named Sven Jaschan. The Sasser virus infected computers through Microsoft Windows, spread quickly by searching for other vulnerable systems, and even made it hard for victims to shut down their computers. Netsky on the other hand spread through email with a malicious file attachment and caused Denial of Service (DoS) attacks all over the internet. 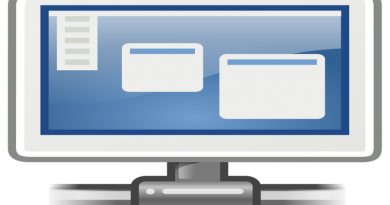 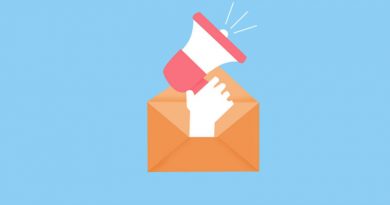 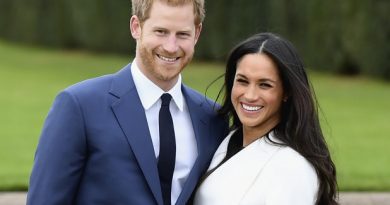 Here is How to Watch Royal Wedding on every platform