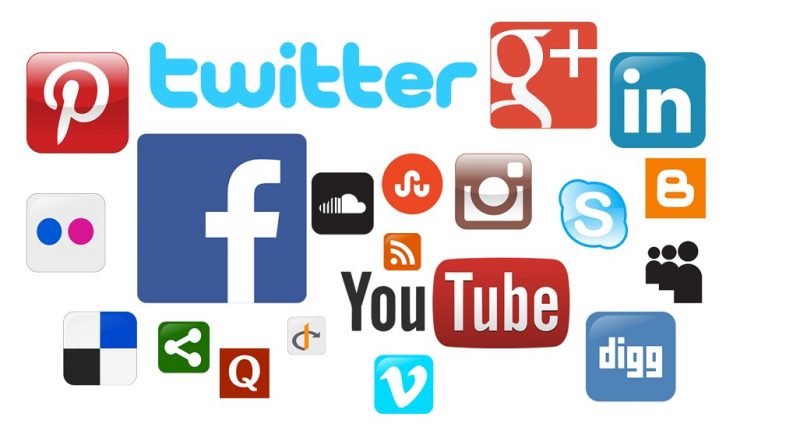 Social media seem to have become an essential ingredient of the social fabric. An example of this is found in the police sector, where we have detected a large number of initiatives related to the use of social media in the fight against crime.

01. Homicide Watch DC is a curious information project promoted through the community that shows the importance of citizen collaboration and the use of social media in the fight against crime. This site is to provide information about the murders that occur in the District of Columbia. This is an initiative created by Chris Amico, developer and journalist Laura Amico, exreportera to The Press Democrat in Santa Rosa, California, where he covered the murders in Washington.

This project draws on original evidence documents from court cases, police reports, and to build social media, what they call “one of the most extensive resources of the nation for violent crime”, launched in Washington. The main objective is to give visibility to the crime in a city in which a person is killed every two days.

The information collected through this site becomes part of a custom database that allows tracking of homicide cases. These data are used to set up a crime map with geo data to visualize quickly the most troubled areas.

02. Connected Cops, police is another initiative that reflects the importance of the use of social media, especially thanks to its free nature in the present times of crisis. As noted on its website, social media are allowing to find a way to offset cuts:

“The number of security forces using social media is still in a growth stage, but many agencies are doing an amazing job in harnessing social media to engage and connect with citizens to prevent and solve crime. Agencies around the world are finding that they have less money to operate and still be expected to do more and more. The use of open source technology is helping with that by making the law more efficient. And much of what’s happening with social media is not only innovative, truly revolutionary.”

This organization also convenes the ConnectedCOPS Awards, which highlights the work of the detective Barraclough, Vancouver Police, a finalist in the category of social media to achieve the arrest and conviction of a pederast who used Internet to lure their victims, as well distributing pornographic images of children. Detective Barraclough is specialized in Internet in Vancouver Police Department, working closely with the FBI, the DHS and the U.S. State Department investigator.

03. Crime Reports is the name of the online tool from the Department of Police Galax, Virginia, created for citizens to report and visualize the trail of crime across a map of geo-located information. Citizens can access a map that will go geo-localizing crime through all the information received.

This free tool allows citizens to get involved in the safety of their neighborhood and their community and report any crime, theft, impact on street furniture, etc.. The proposal was launched after the success of the page created in Facebook so that users could report any anomaly.

05. Crime In Chicago, it is the name of the project created by the Chicago Tribune in which data journalism and fighting crime are combined “in your apple in your community throughout their travel, and more”.

Through an application we know crime statistics in each community of that US city. Looking a specific address or selecting a map in a given community, the application shows a broad breakdown of data: reported crimes in the last 30 days, the types of crimes committed, the places where these crimes were committed (streets, shops, apartments, etc..), historical trends in the area of crime and media coverage of crime that have made media. 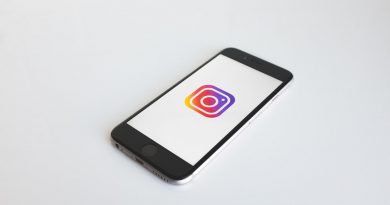 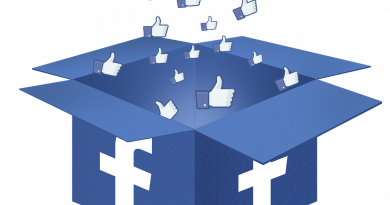 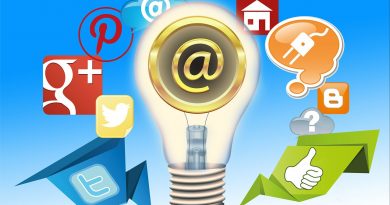