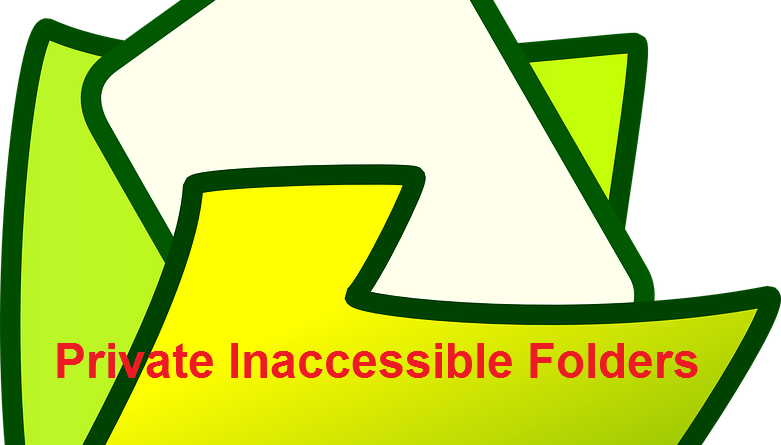 Making an inaccessible private folder means to make a folder private in all means that is cant be accessed without your permission and or even it cant be deleted.You may know about various third party software link folder lock or any other to restrict other users to access it or altering it. But here, I am going to share a nice trick to make your folders private using command prompt. No other third party tools or software are needed for this trick. Its very simple just follow all my instructions and refer screenshots if needed. So lets start our work.

1. Open command prompt (cmd.exe) or just press window + r and type cmd2. Change the default directory to which where your folder is located.

Here I am going to make a folder named techoloid located in my D drive, Inaccessible.

You can use CD or CD.. commands to change the default directory.

For example: For appending any folder to it then You should use

Where REALHACKINGS is my folder name change it with yours.

4  Thats it now your specified folder and all its subfolders and inaccessible.You will get an error message as shown below when try to open it.

5. You can revoke back all permissions by giving the same command as shown below.

This is the genereal syntax of the command

the current directory and all subdirectories.

/L Work on the Symbolic Link itself versus the target

/M Changes ACLs of volumes mounted to a directory

/S:SDDL Replaces the ACLs with those specified in the SDDL string

/E Edit ACL instead of replacing it.

Perm can be: R Read

Perm can be: N None

Wildcards can be used to specify more than one file in a command.

You can specify more than one user in a command. 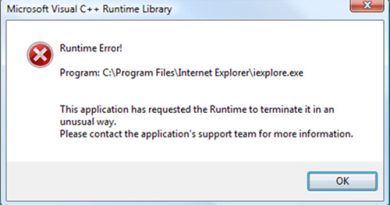 How To Fix Runtime Error In Windows 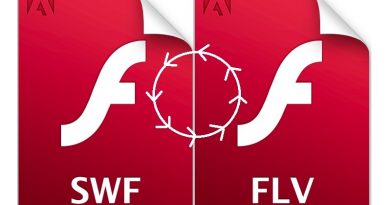 How to Convert Video Files to Flash (FLV and SWF) 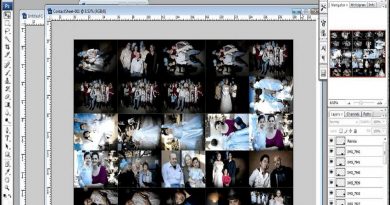 How to Resize Multiple Photos at One Time With or Without Photoshop?