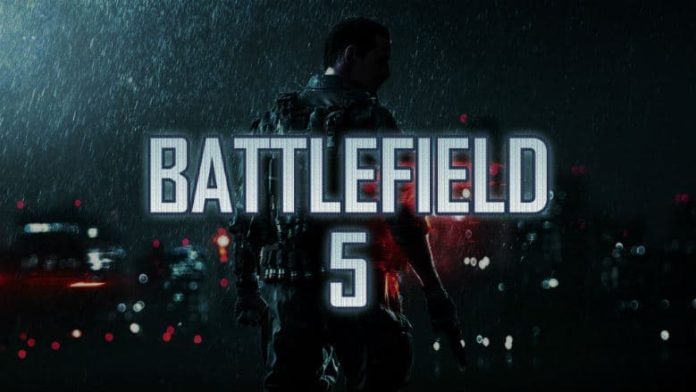 It has been circulating for some time that Battlefield 5 (officially titled Battlefield V) is going to be released soon. Now we have the confirmation, it’s going to happen this year. You need to keep patients till as official reveal isn’t coming until May 23. First installation of the series titled Battlefield 1942 was released in 2002, developed by EA DICE and published by Electronic Arts. For those who are not familiar with this game, Battlefield is a series of first-person shooter video games that started out on Microsoft Windows and OS X and later adopted for Xbox and PlayStation formats. Gameplay particularly focus on large maps, teamwork and vehicle warfare with strong focused on online multiplayer for PC game mode.

What we learned so far about the new release is promising, let’s dig in for more. Brand-new Battlefield 5 teaser trailer has been released ahead of the games full reveal on May 23 and we are convinced, previous rumors are going to be true that EA DICE is taking us into WW2. For months we know that DICE is on the drawing board developing new Battlefield game thanks to our credible leak. But now we are getting to know more on what to expect from DICE in Battlefield 5.

A Battle Royale mode why not! Are we going to witness Battlefield 5 join the rank of Call of Duty and Red Dead Redemption 2 with battle royale mode? Anonymous sources reported to VentureBeat about possible Battle Royale Mode development is going on. however, it may not be ready when the game is launched in October. Eventually, we’ll find out more soon.

Leak also suggested co-op mode with randomly generated Conquest missions for your squad, and a proper story mode – similar to the campaign seen in Battlefield 1 will return in Battlefield 5. Like previous installation land and air vehicles, and boats are highly likely. We got rumors of lootboxes too.

From the leak we are expecting Battlefield 5 will be set during World War 2. A tease from official Twitter account mentioned “new setting” set across “unexpected theaters of war” made us to believe it is bound for WW2, but we cannot confirm this from 20-seconds teaser clip posted on May 21 but all these will be clear to everyone by today.

We are also expecting EA will show a glimpse of maps during Battlefield 5 reveal later today. Before closing take a look at Battlefield 5 Release Date, Platforms, Engine.

We will keep watching on the development of Battlefield 5 and regularly post update as the story unfold in coming months, make sure you visit Geeklabel for the latest news.

Update: Battlefield 5 revealed: everything you need to know 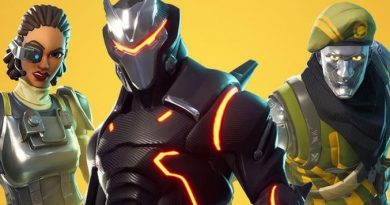 Fortnite: Battle Royale – Search Between a Bench, Ice Cream truck and a Helicopter 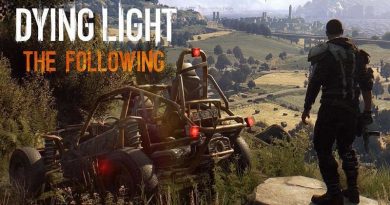